A born Activist and bubble of enthusiasm, Michelle’s quest to create a positive impact in the world began very early on. By age 11 she was traveling with motivational speakers who mentored her. At age 12 she moved to an Ashram where she dedicated her time to serving those in need.

After competing with 110,000 singers across the nation, Michelle landed a spot as a finalist on American Idol. In collaboration with Grammy nominated producer, ILL Factor, Michelle is set to release her debut EP which includes songs featured in the 2018 & 2019 editions of JUST DANCE, the best-selling dance video game of all time.

​Michelle’s artistry is fueled by a desire to positively impact lives. She uses her voice not only for song but transformational speaking as well with a strong focus on female empowerment.

As a commercial actress and fashion model, Charlotte is represented by two of the top agencies in the world (NEXT Miami, LA Models) and has appeared on numerous runways, magazines, catalogs, music videos, campaigns and national TV commercials.

Her love of music and competitive nature fueled with a passionto see others thrive led Charlotte to artist management.

Knowing the strength that came from supportingand uniting together as sisters, Charlotte joined hersister to create No Girl Left Behind. 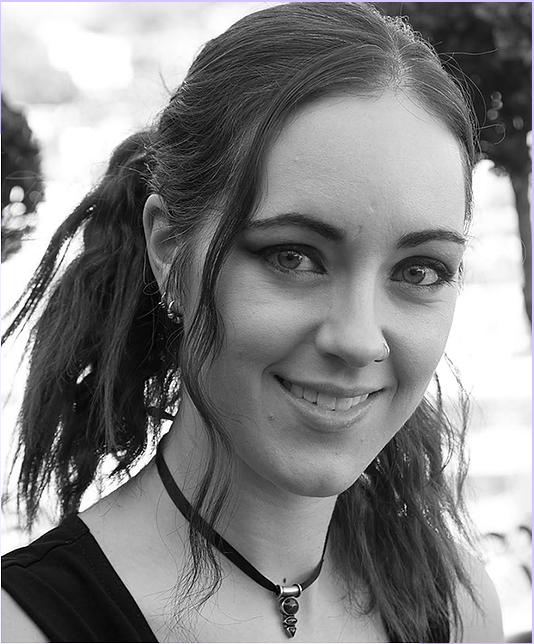 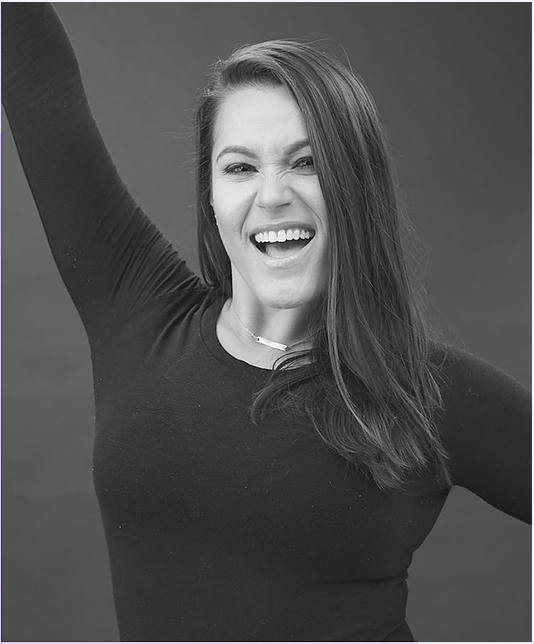 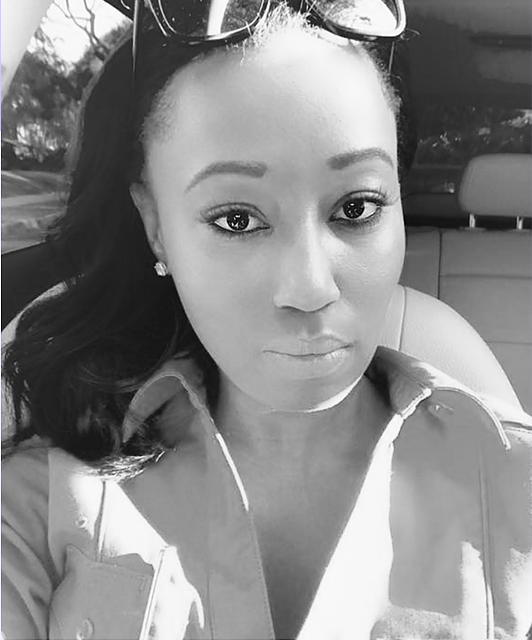 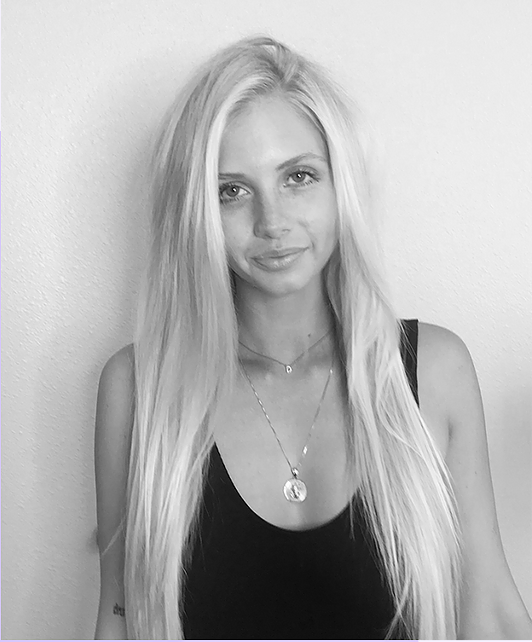 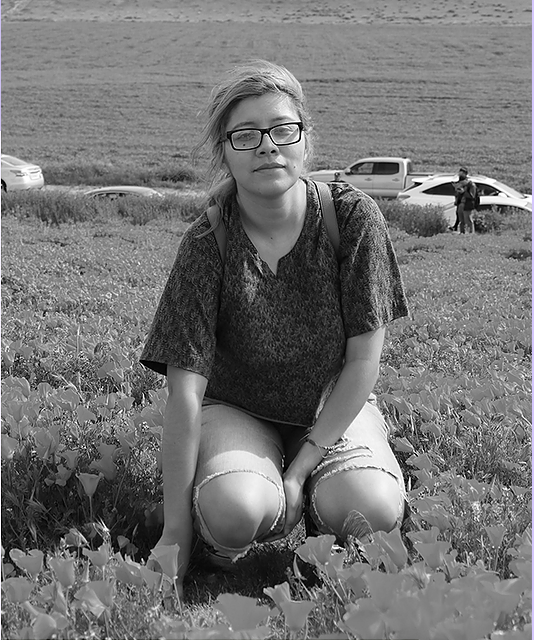 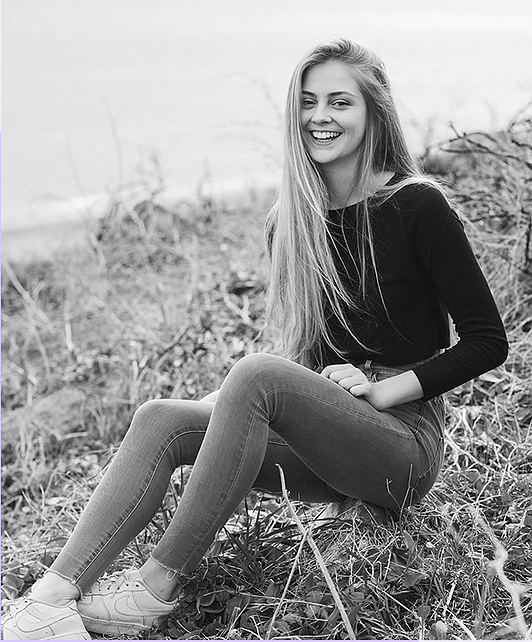